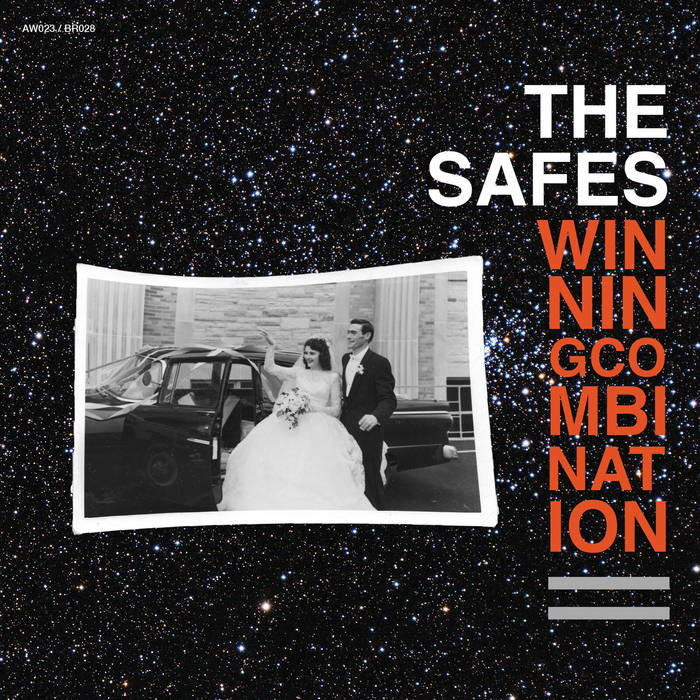 Brothers O'Malley are The Safes and their new album, Winning Combination, is a major progression for the band. Diving into new musical territory and building on being a band of siblings, quite literally. For this album The Safes have done something remarkable and truly special, enlisting an orchestra consisting of their very talented niece's, nephews and cousins.

In total a collection of 19 brothers and sisters all bringing their diverse instrumentation and gifts to this unique album. Someone would have to put The Jackson 5, The Bee Gees, The Beach Boys, The Kinks, and The Cowsills all together to get this many brothers and sisters together on one album. But every single note of music played on The Safes new album is performed by 2 or more sets of related siblings performing together, from one song to the next.

Touring coast-to-coast in America since 2003, with their sweaty explosion of energy and melody, the boys have shared the stage/floors with such acts as Black Keys, Andrew Bird, The Growlers, Autumn Defense, Shannon and The Clams, ... to name a few. Sometimes pushing forward full speed ahead, damn the torpedoes style in this day and age of TV game show music contests and being famous before you've done anything to become famous, might seem like a waste of time to many people. But it has not stopped Chicago's too tough to die pop rock n roll sensation The Safes! For them touring like it's 1989 still yields many extraordinary opportunities that they'd never see had they stopped hitting the road to promote their new music. Case in point, in February of 2018 The Safes did their first tour of Japan which was a massive success and lead to the boys landing two record labels (Action Weekend Records and Bickerton Records) and booking agent (Microsurco) in Spain where they toured playing thirteen corner to corner shows in September 2018. Continuing on in the fall 2019, The Safes will tour Europe and the US in support of Winning Combination.

Bandcamp Daily  your guide to the world of Bandcamp

Serena Cherry debuts her black metal project, plus a Pick from the Crypt block from Svalbard